Marc is a Latin unisex name derived from Marcus meaning “consecrated tot the god Mars, “God of war” or “to be warlike”.  In Christian religion however, its meaning is “form the God of Mars”.

The name Marie has Hebrew origins being derived from Miryam, which is believed to come from the Egyptian element “myr,” meaning “beloved.”

Marc-Marie was named after the late chairman of Natuurpunt Dilbeek, Marc Bruneel, who’s dream had always been to have big grazers in the nature preserve Ter Pede.  Sadly he passed away before his plans were turned into reality.  Marc-Marie was the first calf to be born in Ter Pede

from the God, loved by God 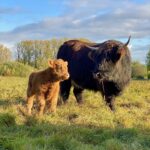 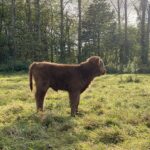 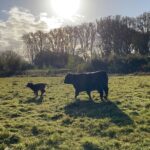 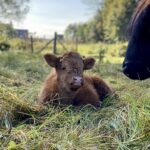 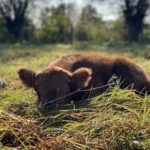 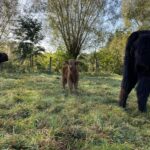 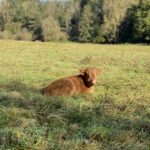 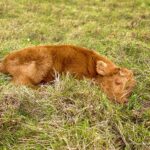 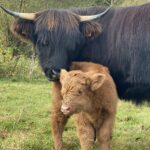 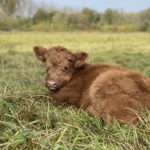 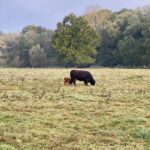 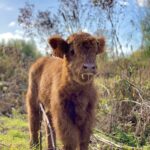 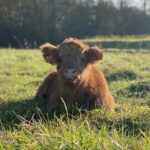 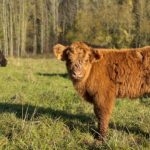 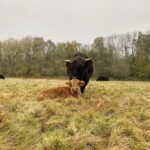 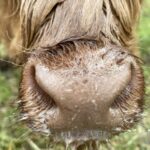 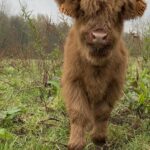 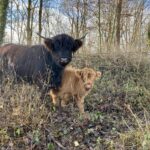 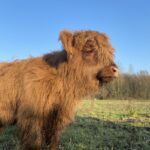 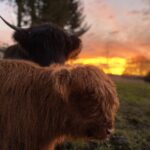 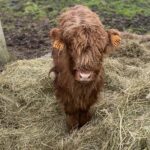 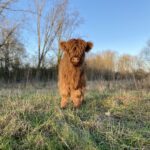 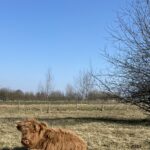 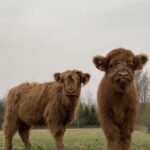 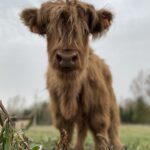 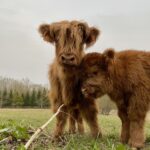 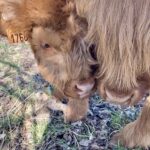 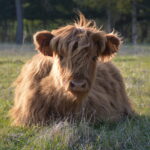 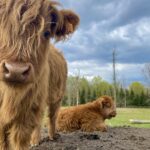