Findlaech is the old Gaelic form of Fionnlagh, now anglicised and better known as Finlay.  A name of both Irish and Scottish origin, Findlaech means “fair-hard hero” or “white champion”.

It’s an ancient Scots royal name: Macbeth’s vader was Findlaech mac Ruaidrì, anglicised as Findlay of Moray.    In the Annals of Ulster and in the Book of Leinster, Findláech is called rí Alban, which meant “King of Scotland” in the Gaelic language.  Findlaech mac Ruaidrì ruled from some point before 1014 until his death in 1020. 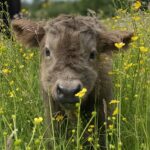 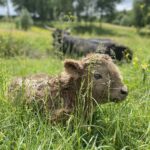 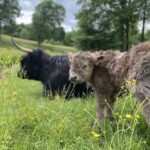 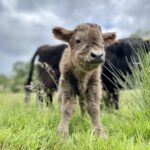 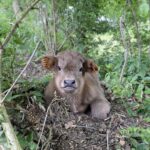 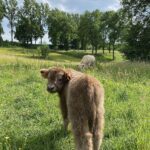 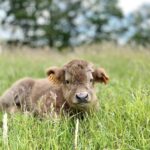 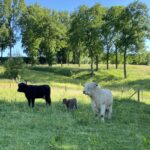 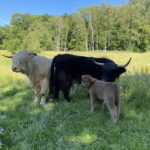 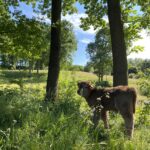